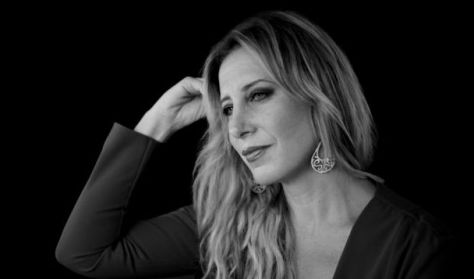 Making up the programme for this concert by the Hungarian National Philharmonic will be Polish and Czech masterpieces, compositions from both the Romantic era and the 20th century: a popular piano concerto accompanied by symphonic works inspired by landscapes, the first by a historic region of Poland and the second by America.

Wojciech Kilar, who died in 2013, was an internationally successful composer of new Polish music who consciously turned to an accessible, traditional style in the second half of his career. His 1986 symphonic poem Orawa is a musical landscape poem that commemorates a historic region of Poland that borders Slovakia and has a dramatic past. Although Frédéric Chopin’s Piano Concerto in F minor is considered by posterity to be his second work in the genre, owing to its misleading catalogue numbering, in reality it was the composer’s first. He wrote the piece in 1829, when he was 19 years old. Antonín Dvořák’s Ninth Symphony, on the other hand, is a mature work, and as it was written in 1893 while he was serving as director of the American National Conservatory in New York between 1892 and 1895, is even thought of as the emblematic product of the last decade of the Czech composer’s career. The work is a thrilling blend of the African-American melodies he encountered in the United States with Slavic colours.

In her early years, Ingrid Fliter included Zoltán Kocsis, chief conductor of the Hungarian National Philharmonic Orchestra, as one of her mentors. What makes the Argentinian pianist’s playing so captivating is the combination of her extraordinary personality with brilliant technique. Vassily Sinaisky is one of the foremost Russian conductors in the great tradition of Musin and Kondrashin. He has had a highly distinguished career holding important positions with and guest conducting many of the world's leading orchestras and opera houses.

Opera in one act, in Hungarian, with Hungarian and English surtitles

Warning! The basket time limit is about to expire!